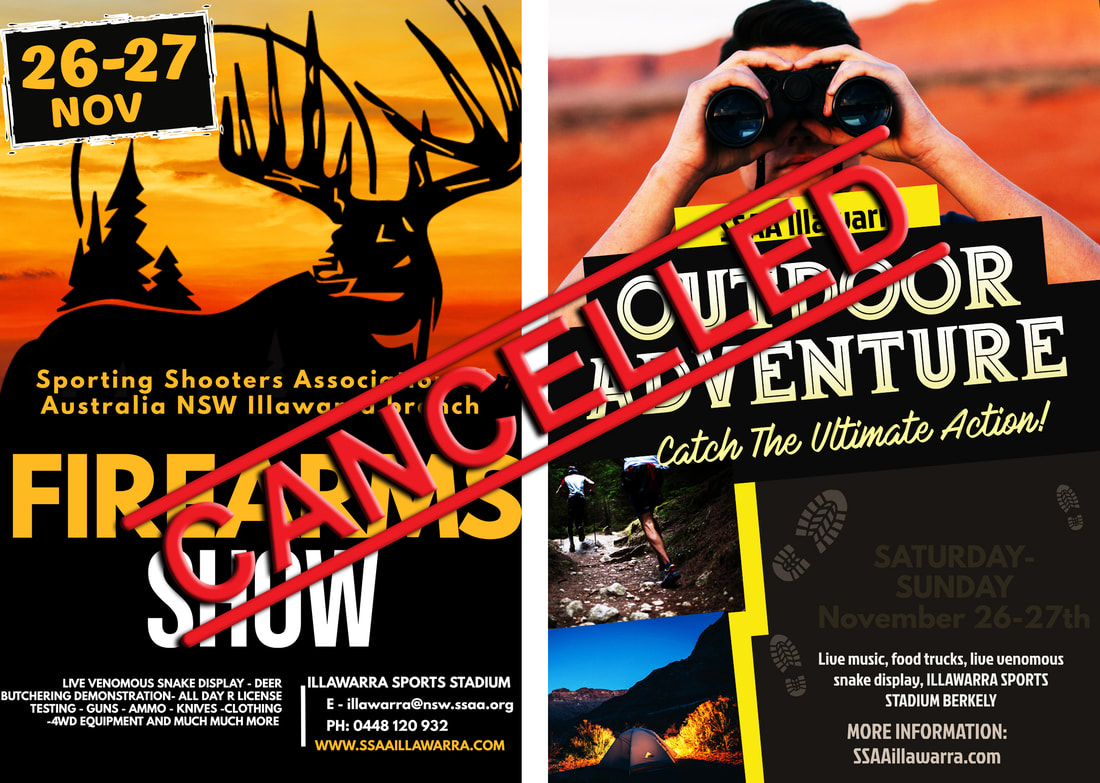 Well that's sad news.
​We were looking forward to doing another SSAA Show,
this time in the Illawarra area.
Unfortunately, the organisers have decided to cancel the show.
It would have been a great chance to show off the Throom targets
and KMS lights, but a lack of support brought on the decision.
​At this stage, I haven't heard of any SSAA Shows for 2023.

International shows...
It's been a while since we could travel, but now the world is opening up, and we're finally able to head off to the USA again to attend the
SHOT Show 2023 in Las Vegas.
We'll be catching up with the awesome people from Throom and having
a look at all the new guns and gear that will be available.
Keep an eye on the Face Book page for photos.

And even more shows...
After the SHOT Show in Las Vegas, we'll be heading over to the
east side of America to Harrisburg in Pennsylvania for the
Great American Outdoor Show.
This show is huge, from what I've been told, 200,000 people through
​the doors. I guess everything is bigger in the US.

My team for the SSAA Show in Melbourne a few years ago. 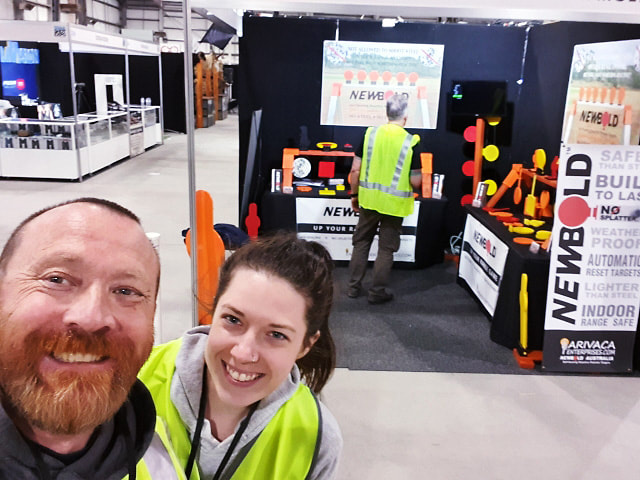 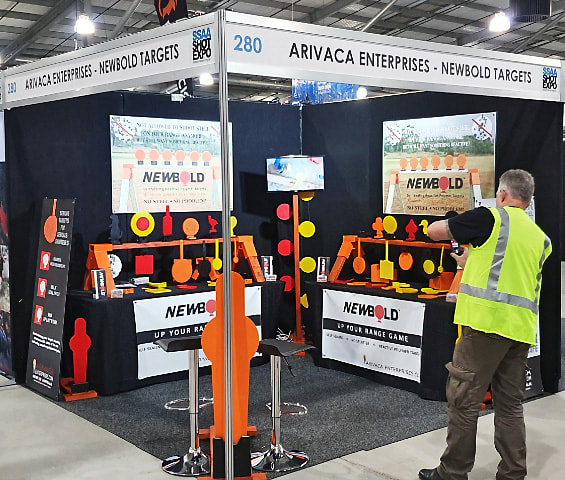 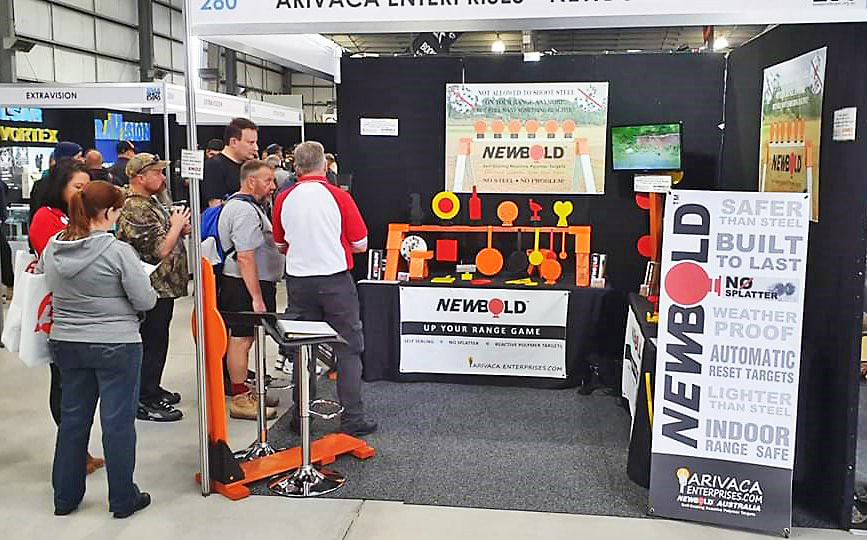 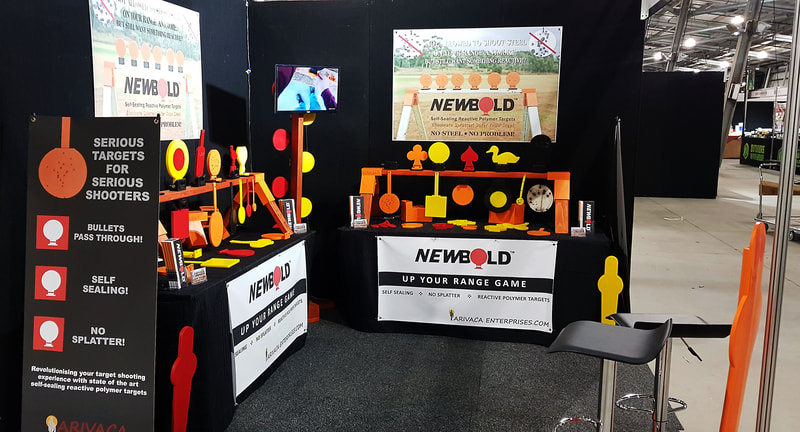 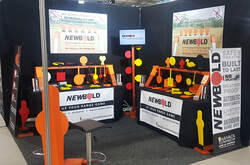 Arivaca Enterprises are proud to be associated with the Australian Protective Service Gun Club.